Life has become strange. IN FINNISH Other people control what you consume, what you eat, what you buy. Do you experience a pain of conscience when ordering a good steak, a new gasoline-powered car, or flying from point A to point B. Who really owns that information? There are environmental acts that can be used to appease your own internal emissions watchdog. At the same time, you can show for curious people that you are trying to make up for your bad spending habits. Instead of stopping eating meat dishes and burying yourself in the home cavity by refusing to travel, you could start to produce energy – zero emission.

Who can become an energy producer

Energy production is successful for anyone who has their own property or has the opportunity to influence the technology of the property. Green energy is generated by wind, hydro and solar power, but now we are also getting a kind of “kinetic energy generator” that I will talk about a little later.

A private detached house or summer house can be completely electrified with its own energy production or the so-called hybrid version. Hybrid here means both the electricity grid and the extra energy produced privately together. The options are usually limited to various solar energy collection devices or a small windmill. Few property owners have their own river that could be harnessed for electricity generation.

Solar power can be used to generate electrical energy with solar panels or to heat the liquid circulating in solar collectors. In order to make it easier to compare different solutions, this time we will focus on generating electricity. In addition, we want to use all normal mains-operated equipment, so equipment to be collected in a motorhome or summer house is now ignored..

Energy production as a business

The surest form of business at the moment is non-fossil energy production. There are still potential partners around the world.

The simplest way to collect solar energy is with solar panels and an inverter that converts the DC voltage from the panels into usable mains voltage. The need for panels in a detached house is usually such that the roof area of the house is sufficient if the roof slab is even reasonably south facing. The more we deviate from the south, the more the efficiency drops. The amount of energy required must be proportional to the consumption of the site’s electrical equipment. If there are plans to sell the surplus energy to the electricity grid, there will be no upper limit on production. Otherwise, the surplus will be wasted.

Energy collected by solar panels can be stored in batteries. This method is becoming increasingly popular today, as the price of batteries has fallen radically over the last ten years. Similarly, of course, the prices of solar panels have also fallen. The total price for the project is easily in the same range as a few years ago without battery storage. The idea of batteries is to provide energy after the end of daylight or to store some energy for cloudy days when the efficiency of the panels is reduced.

The system can still be connected to the mains to ensure a continuous supply of energy. Off grid, such as a summer cottage, installing a simple generator can avoid building an expensive interface. Produce Energy – Zero Emission

Depending on the distribution of consumption at different times of the day, battery capacity can be many times higher than the power of the panels. A special system for charging an electric car at night as a special case. The starting point can be to charge the car with 22 kW. The 15 kW panels charge 72 kWh of battery, which is enough to charge even a large car. The inverter’s share of the price of the entire system increases according to the required peak power. If you have time to charge at 11 kW, a smaller inverter will suffice and save up to thousands of euros.

The solar generator is a new generation energy application that is a combination of solar panels and an energy generator. Excess energy is collected in the batteries. The advantage of the system is the 50% lower need for panels and the generation of energy around the clock. Example of energy calculation: The maximum load capacity of a system 100 kW is determined by the 100 kW inverter. Solar panels are installed 50 kW. Battery capacity is 300-350 kWh.

The system provides about 3 times the amount of electricity compared to the basic 100 kW panels + 100 kW inverter. An additional advantage is the round-the-clock energy production. Also during the winter season, although of course more limited than in good sunlight.

The system can quite easily generate enough energy without a local grid, depending on the heating system in northern conditions.

A kinetic electricity generator produces electrical energy such as a solar or wind power plant. Emissions from energy production are zero excluding of emissions from the manufacturing of the device. The generator can act as a source of additional energy (half of the electricity bill). If the property is not connected to the grid, it can be the only producer of energy. The device can be running on-off or 24 hours a day, depending on the electricity demand of the property. The kinetic electricity generator can also be equipped with an energy storage battery. So the device can be switched off if necessary, eg at night. There may be one or more devices supplying energy or they may form an entire area power plant.

Compared to a solar or wind power plant, there is energy production 24 hours a day, 365 days a year. Produce Energy – Zero Emission. 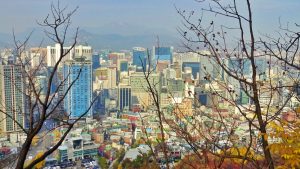 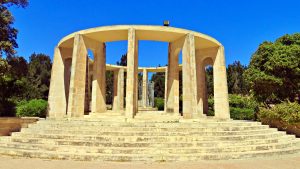 Order a yacht from the manufacturer 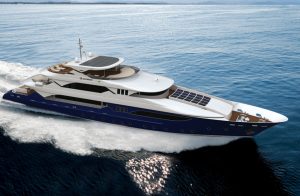 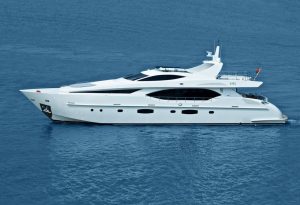 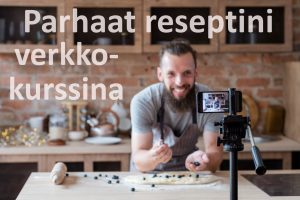 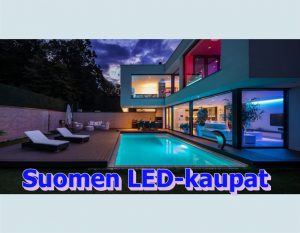 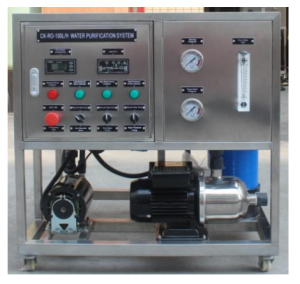 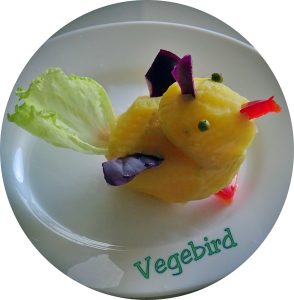